Homeowners in certain areas are just more conscientious about fire-safety than others. We’ve ranked the Midwest region’s biggest metros by their residential fire risk, preparedness and response time to fires.

From lightning to old electrical wiring, fires can start anywhere, making fire safety important in any region. When it comes to fiery threats, these Midwestern cities are the least prone to, and the most prepared for, residential home fires.

Check them out and see why they topped our list! (See the Rankings chart at the end for more information). 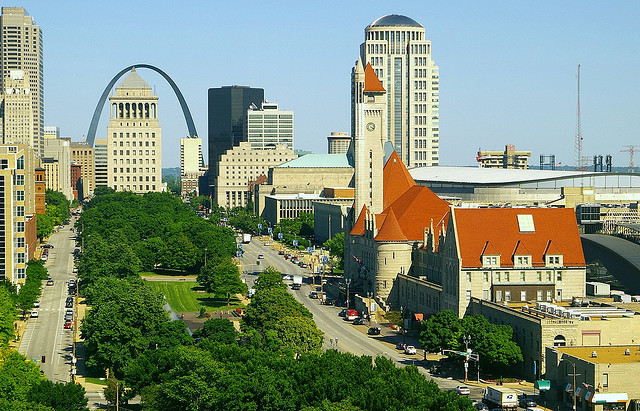 No city is  fire proof, but St. Louis comes pretty close. This Midwest metro got high marks for having a high percentage of homes that have updated electrical and HVAC. Older HVAC units and electrical wiring often pose more of a fire risk than newer units, which is one reason why home insurance providers consider updated units to be safer.

Another win for St Louis? 84.9% of households in St. Louis are smoke-free. 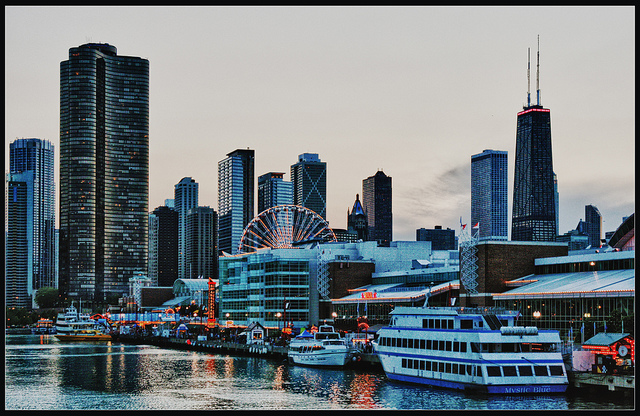 Chicago has come a long way since the Great Chicago Fire.  The Windy City comes in second on our list for having the highest percentage of households with smoke detectors – 97.3% to be exact.

Chi-town also got high marks for the fire protection capability of its fire departments. After assessing the ISO Public Protection Classification map, Chicago came in with the highest score in this category. 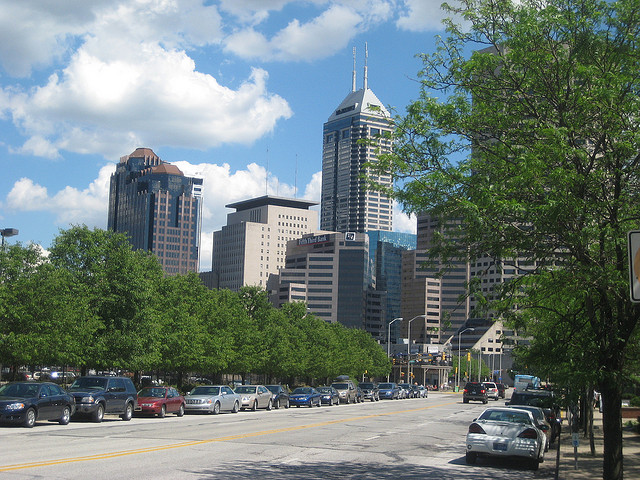 When it comes to fire safety, Indianapolis is well-rounded. The Circle City has a solid number of households without smokers, with smoke detectors and with HVAC and electrical improvements. When it comes to wildfires and drought, they haven’t had a case of either one in the last decade- not too shabby, Indy. 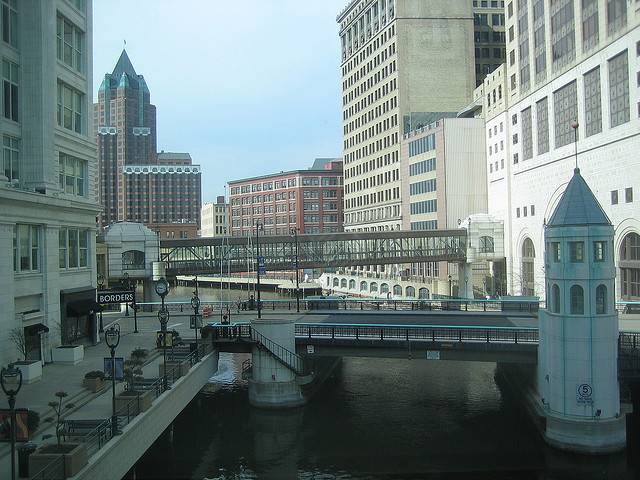 You may think Milwaukee is all about beer and cheese, but residents are pretty fire safe savvy too. At 85.6%, Brew City had the highest percentage of smoke-free households on our list and came in second best for the amount of households with smoke detectors.

The city gets bonus points because it hasn’t seen a wildfire in more than a decade, and while it didn’t score as high in HVAC and electrical improvements for residential buildings, it’s still a strong member of our list. 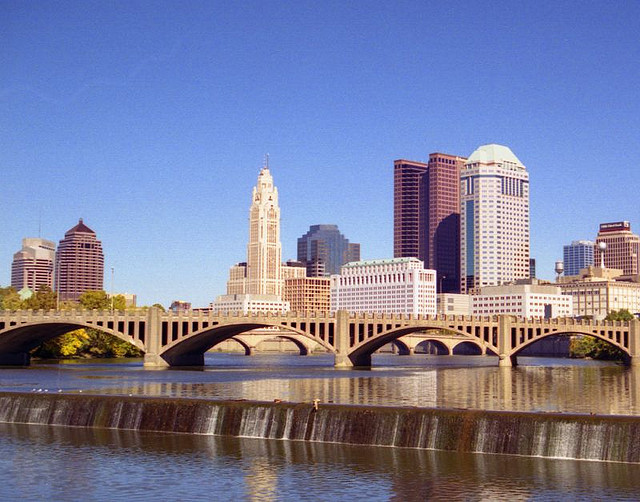 Last, but certainly not least, is Columbus. This Buckeye-crazed city had solid rankings in every category. Despite the city’s vulnerability to thunderstorms with frequent lightning, Columbus scores points for preparedness. More than 95% of Cbus households have smoke detectors.

How each city ranks up:

We ranked these cities based on the following:

At Schatz Insurance we know the world is changing, that’s why our goal is to provide you with great customer service to help you find the right insurance coverage to meet your needs.